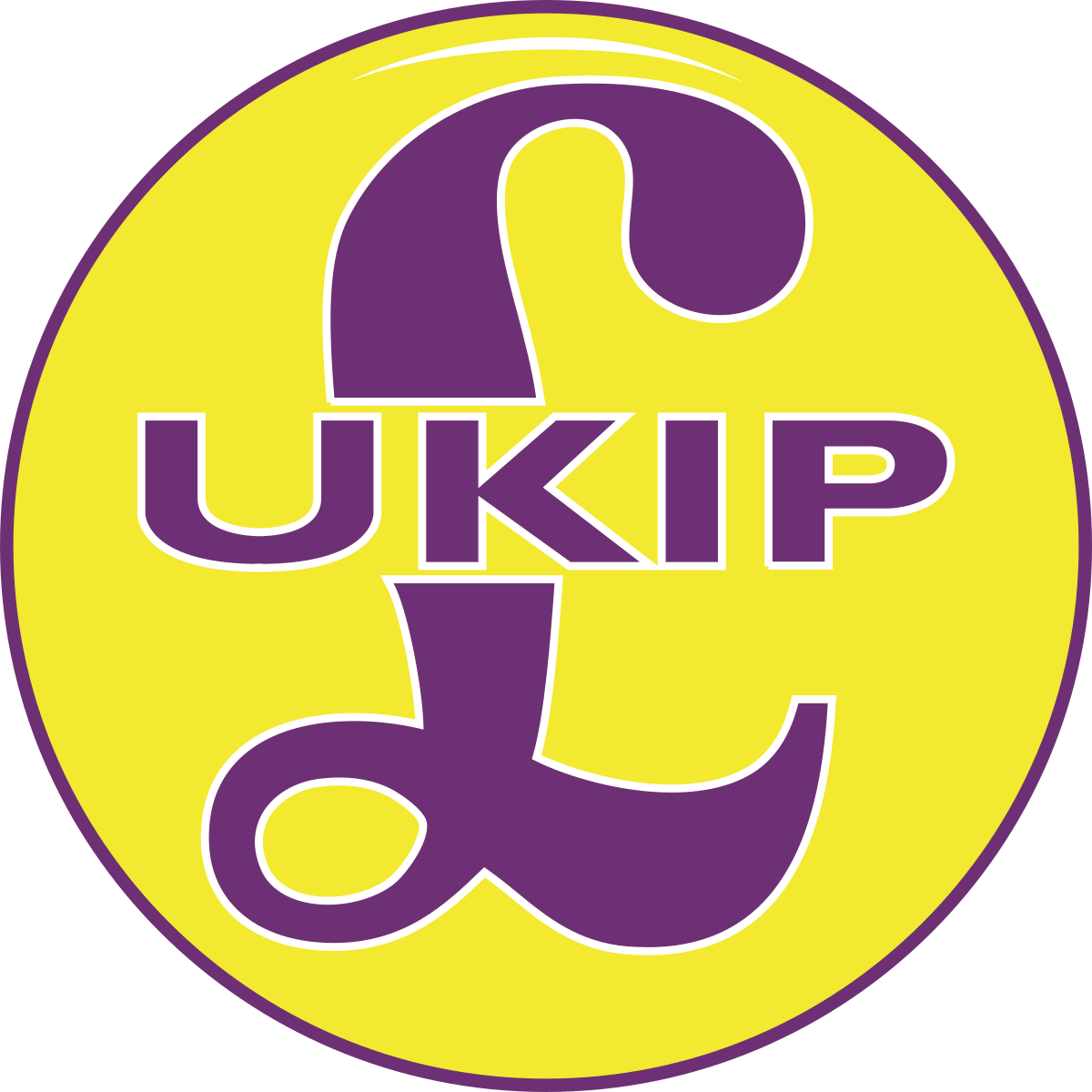 “IT'S ABOUT PEOPLE NOT POLITICS! VOTE FOR ME, SO I CAN FIGHT FOR YOU!”
– Dr. Peter Gammons 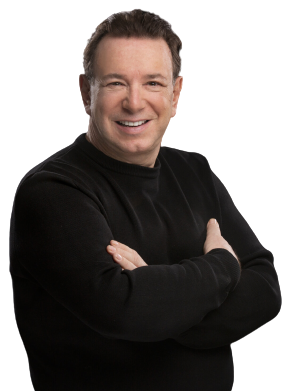 A MESSAGE FROM PETER GAMMONS

UKIP was founded 28 years ago to stand up to the bullying elite at Westminster. We became the voice for the working class and others who had been abandoned by mainstream political parties.  Now we are getting back to our roots, which is why I am proud to be standing as Mayor for UKIP.

Why should all Londoners, including those who supported ‘remain’ vote for UKIP on May 6th? Because our fight was not just about Brexit, it was about democracy.  We forced a referendum because we believed the people should decide – not the politicians.  ‪Our battle is far from over.  We face a new challenge today as extremists are trying to force their ideologies on us.

END_OF_DOCUMENT_TOKEN_TO_BE_REPLACED

Peter’s 6 Key Policies For a Better, Safer, London For All