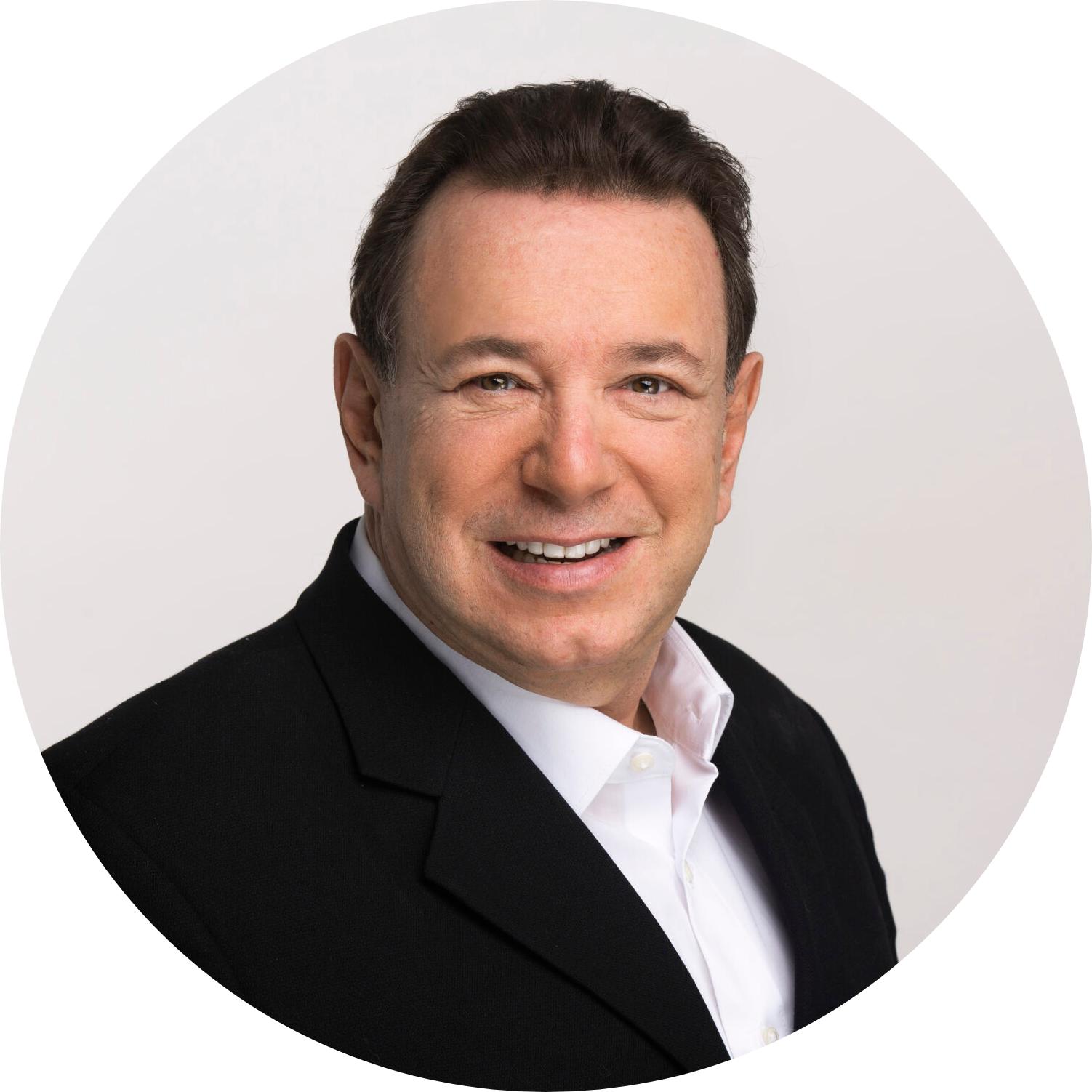 A MESSAGE FROM PETER GAMMONS

UKIP was founded 28 years ago to stand up to the bullying elite at Westminster. We became the voice for the working class and others who had been abandoned by mainstream political parties.  Now we are getting back to our roots, which is why I am proud to be standing as Mayor for UKIP.

Why should all Londoners, including those who supported ‘remain’ vote for UKIP on May 6th? Because our fight was not just about Brexit, it was about democracy.  We forced a referendum because we believed the people should decide – not the politicians.  ‪Our battle is far from over.  We face a new challenge today as extremists are trying to force their ideologies on us. Now, we are fighting for:

4.     A PROSPEROUS LONDON – To end lockdown, save businesses and rebuild the economy. As Mayor I will cut billions of pounds of waste, stop the cronyism and prevent City Hall forcing policies on Londoners against their wishes.  It is time that London had a mayor who will represent you.

6.     A UNITED LONDON – To represent all Londoners, irrespective of race, gender, colour, orientation or religion.  I also have viable solutions to end homelessness and resolve other major issues.

I grew up on a council estate where my mother voted Labour, my father voted Liberal and my brother voted Conservative. Personally, I am very much a centrist and will represent all Londoners in a way no one else can.   As Mayor I will draw together a non-partisan team, made up of the best people from across the political spectrum to run London.

My family are mixed race and I oppose every form of racism, hatred and bigotry. UKIP has the most diverse London Assembly candidate list of any party. Half are from ethnic minorities and two thirds of our lead candidates are women.  it includes black, white, Christian, Jewish, Muslim, London-born and those whose families are from Africa, Central and Eastern Europe, India, the Middle East and the West Indies. They are drawn from ten boroughs with a vast range of experience across business, charity, civil-rights, education, health, hospitality, law, local government, and media.

REMEMBER, EVERY VOTE COUNTS! SO, IF YOU ARE NOT HAPPY WITH THE WAY LONDON IS GOING IT IS VITAL ON THURSDAY 6th MAY THAT DON’T VOTE FOR YOUR USUAL PARTY BUT PETER GAMMONS FOR MAYOR AND UKIP FOR THE LONDON ASSEMBLY – SO WE CAN FIGHT FOR YOU!